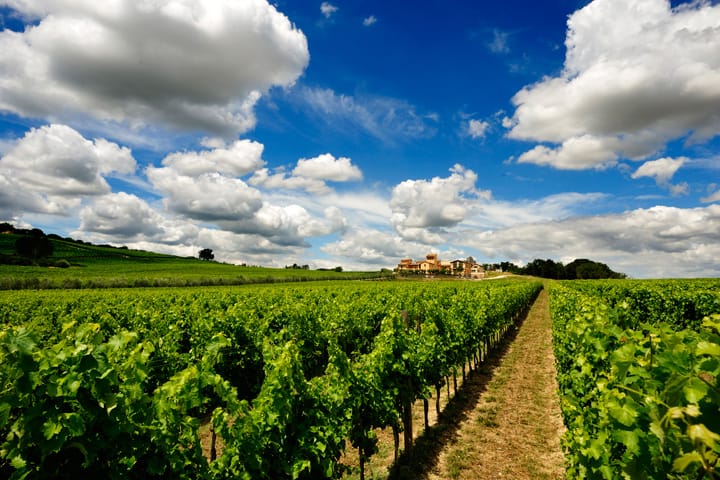 Like the Brunello di Montalcino, the Sagrantino is a unique wine, which is grown and produced only in this corner of Umbria. Its origins go back to when the first Franciscan friars brought back some vine shoots from the Middle East to replace the existing Sangiovese vines.

The Scacciadiavoli winery has always been producing wines having great texture and appeal. Surrounded by green rolling hills, this winery was established in 1884 at the request of Roman prince Ugo Boncompagni-Ludovisi and since 1954 it is owned by the Pambuffetti family. This winery derives its name from a local exorcist who used to make use of wine for his rituals. The estate has 35 hectares of vineyards on clay loam, which is very suitable for vine growing, especially for late harvested grape varieties like Sagrantino.

lass="right" src="/static/img/tours/wine_tour_montefalco/03.jpg" alt="Wine Tour in Montefalco | A visit to the wineries producing Sagrantino di Montefalco wines under the guide of expert sommeliers" />